About the Wilsonville, OR Area 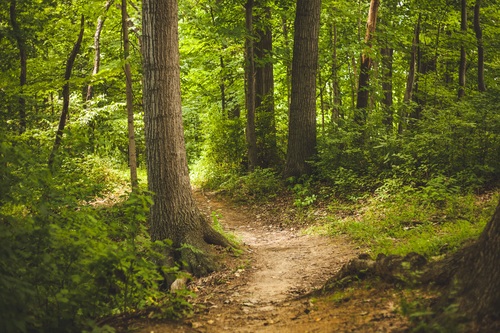 Wilsonville is primarily in Clackamas County, OR with a portion of northern Wisonville in Washington County, OR. Located within the Portland metropolitan area, the city also includes the planned communities of Charbonneau on the south side of the river, and Villebois on the western edge. The city is home to several technology companies including Mentor Graphics, along with Stream Global Services, the largest employer in the city.

Wilsonville is located on the southern edge of the Portland area. It is located on the north side of the Willamette River around where Alphonse Boone established the Boones Ferry. Neighboring cities are Tualatin on the north, Sherwood to the northwest, and Canby and Aurora to the southeast. Newberg in Yamhill County is approximately 14 miles west along Wilsonville Road. The Willamette separates the majority of the city from Charbonneau, a planned community and neighborhood within the city limits. Wikipedia